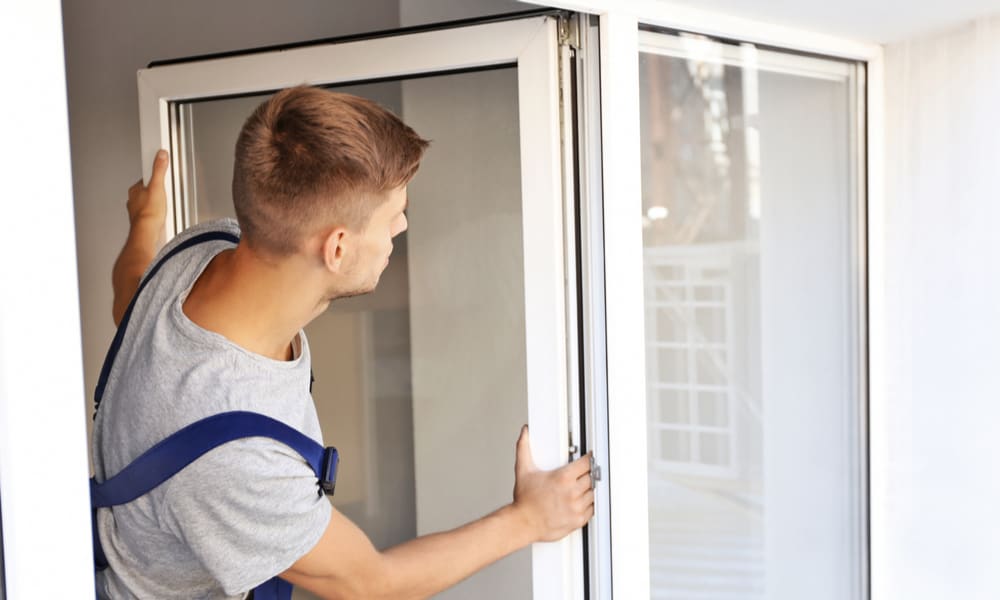 Like anything in your home, windows don’t last forever, and eventually, you may need to consider buying new ones. The problem is, windows can be among the most expensive features of a home to replace, meaning this is no small decision.

When should you think about buying new windows? What are the signs that they need replacing? And when is it ok to leave them as they are? Here we look at questions like these and more as we discuss everything about when to replace windows.

Why do people choose to replace windows?

There are many reasons why people choose to replace their windows, so let’s start by thinking about some of these now.

Perhaps one of the main reasons people consider buying new windows is to reduce the amount they spend on heating their house in the winter or cooling it in the summer.

Single-pane windows can allow a lot of heat to escape during cold weather due to the lack of insulation, and in the summer, the sun’s rays can penetrate your home, making it uncomfortably hot.

For this reason, for people whose homes are not particularly energy-efficient, the decision to replace their windows may come from a desire to save money in the long run.

Enhance the look of a house 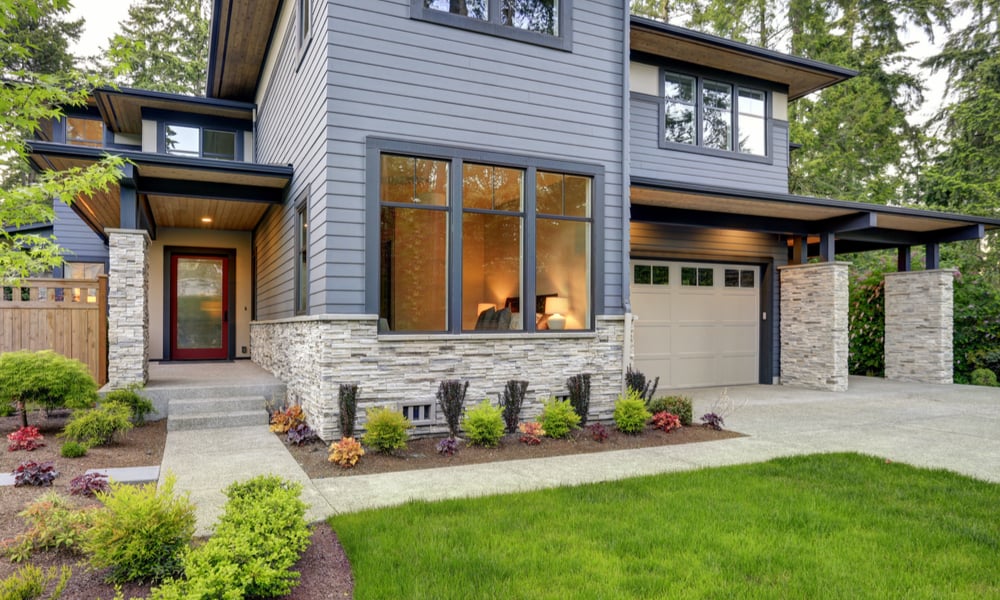 Windows are one of the most noticeable features of any building, and if you want to give your home a stunning new look, adding new windows could be just the way to achieve the desired effect.

Unlike replacing windows to help reduce energy bills, when you replace windows just for the looks, you are probably not thinking about being able to recoup the investment but rather are spending the money to make your home more pleasant to live in.

Having said that, installing attractive new windows can increase the value of a house, so when it comes to selling it, you may be able to recoup some of your investment.

As we mentioned before, windows don’t last forever, and eventually, they will need replacing simply due to natural deterioration.

When to think about buying new windows

We have looked at some of the most common reasons why people decide to replace windows – although there are more. Now let’s think about some of the signs you should look for that can tell you the time is right for new windows.

If you can detect drafts coming in through your windows, it can be a sure sign that they need replacing. In the winter, cold drafts mean you are spending lots more money than you need to on keeping your home warm, and the gaps in windows are seriously reducing the energy efficiency.

Check for cold air around the edges of the windows, something that will be more noticeable during the colder months. Also, you may even be able to hear the noise of the wind finding its way in through the gaps.

These problems may be due to old, energy-inefficient windows or windows that have lost their shape through age, and drafts are a clear sign that you might need to consider fitting new ones. 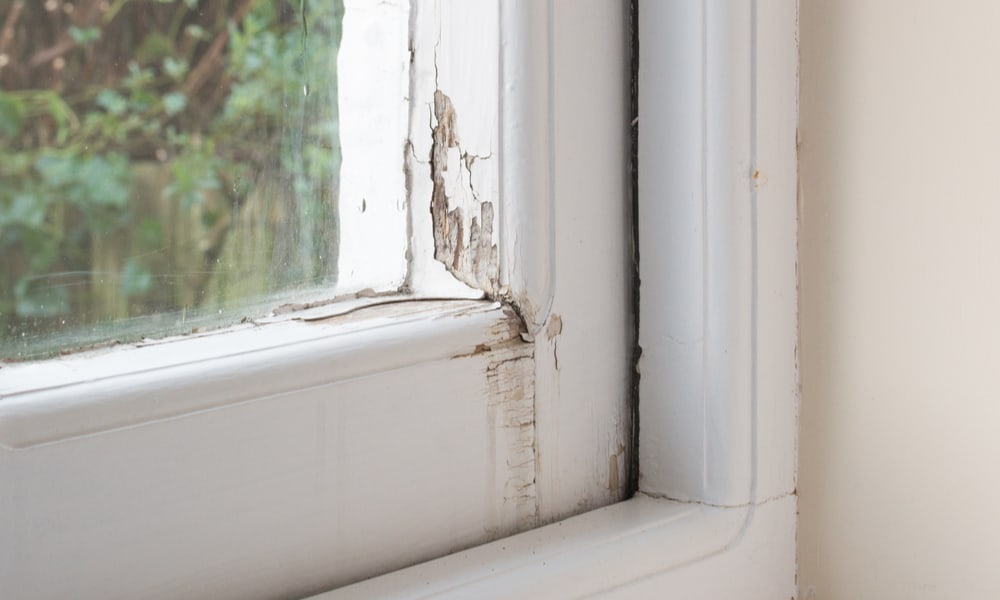 Similarly, windows may be become damaged with age and use, and this may cause them to become warped. Sometimes, superficial damage can be repaired, but if the damage is serious, replacing the windows can be the only option.

Even if you can’t feel drafts from your windows, high heating bills might be a sign that you need to consider installing new windows.

Installing new windows can be very expensive, but modern windows are far more energy-efficient than old ones. It might take you several years to recoup the initial outlay, but once installed, you will see your heating bills drop.

For this reason, if you think your bills are particularly high, installing windows could be the long-term solution you need.

4. Difficult to open or close 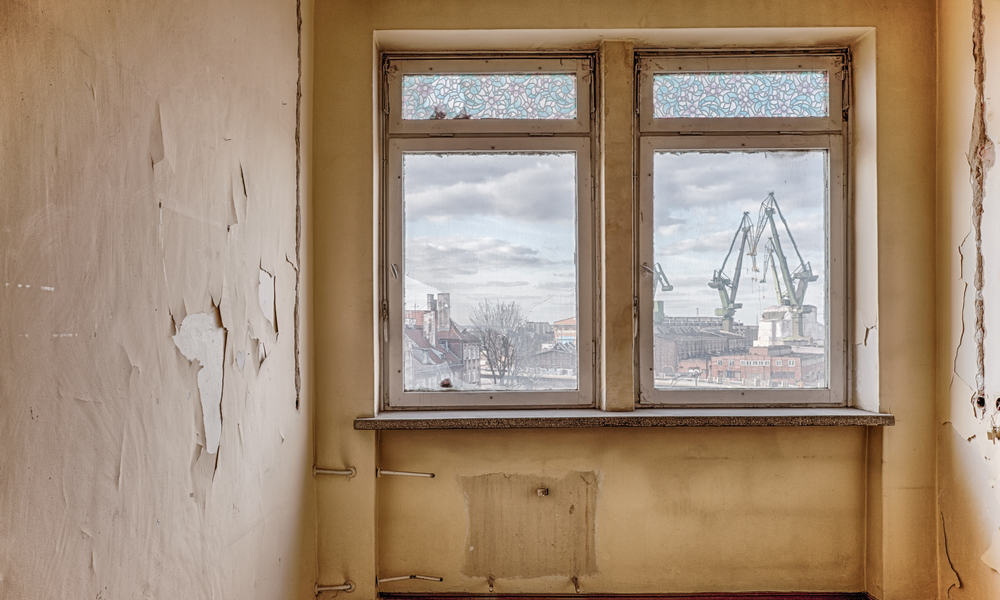 Are you windows difficult to open and close? Windows that are “heavy” or stiff are a pain to use while modern ones should be easy to operate. If you find yourself struggling with the window every time you want to let in a bit of a breeze or shut out the cold, this might be a good indication that you should think about replacements.

Double-pane windows should be airtight, so if you notice condensation on the inside of the panes, this means the seal has failed and the windows will probably need replacing. 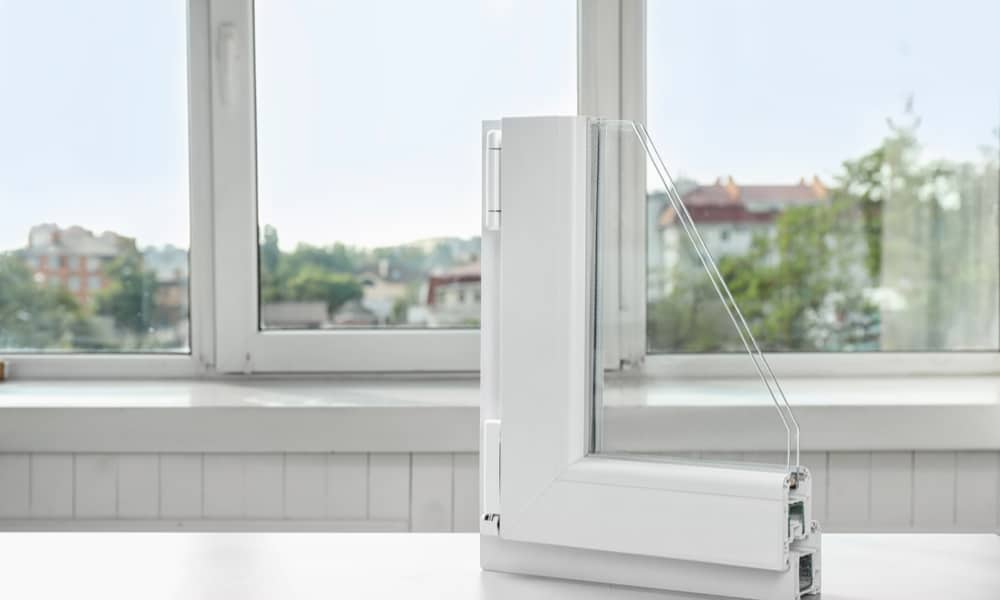 If you have single-pane windows, you may choose to replace them simply because double panes are so much better – single-pane windows are not energy efficient and may even represent a security risk since they can be easy to smash.

For these reasons, if your house only has single-pane windows, you may choose to replace them and upgrade to more modern double-pane versions.

If you live in an area prone to storms, if your home suffers significant damage from a big storm, you may need to replace the windows.

As we mentioned above, windows can play a part in reducing the amount of noise you can hear, and if you find you are being kept awake at night by the sounds from the street, this could also be a good time to think about investing in new windows.

When shouldn’t you replace your windows?

Now let’s have a look at some of the reasons you might think about sticking with the windows you have rather than opting to change them.

If your window is painted closed, this doesn’t necessarily mean you need to replace it. In this case, if you contact a window specialist, they may be able to repair the window and put it back into working order for considerably less than it would cost you to replace it entirely. 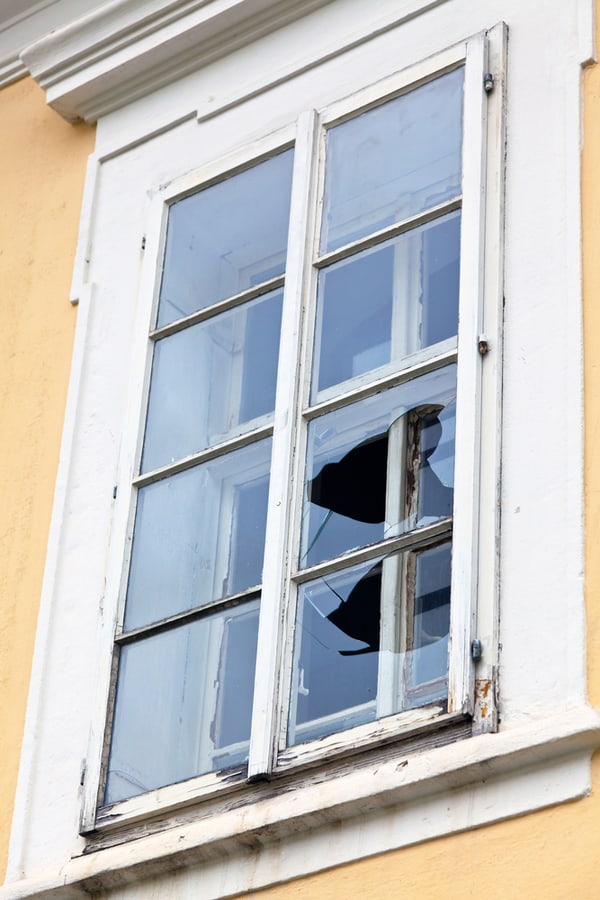 A ball through the window doesn’t have to mean you need to replace the whole thing. Instead, you can simply replace the broken pane, a process known as ‘reglazing’. This can still cost quite a bit, but it’s still much cheaper than paying for a whole new window.

3. Rot or other superficial damage

If you have wooden windows that have begun to rot, it doesn’t necessarily have to mean the end for them. If you catch them early enough and have them treated by a professional, you may be able to save them.

The same may also be true for other superficial damage, but the key is taking action early enough. If you just ignore the problem until it gets worse, by the time you call someone in to look at it, it may be too late.

Jammed windows can sometimes be repaired without the need for replacements. It depends on why the window is jamming –  for example, if the problem is due to the foundations of the house having shifted slightly, you may well need to have a new window fitted.

Another serious problem is when the frame begins to deteriorate significantly, something that will also require a replacement window.

However, make sure you find out why the window is blocked since you may find that there is a cheaper solution, even if it is just a temporary one. 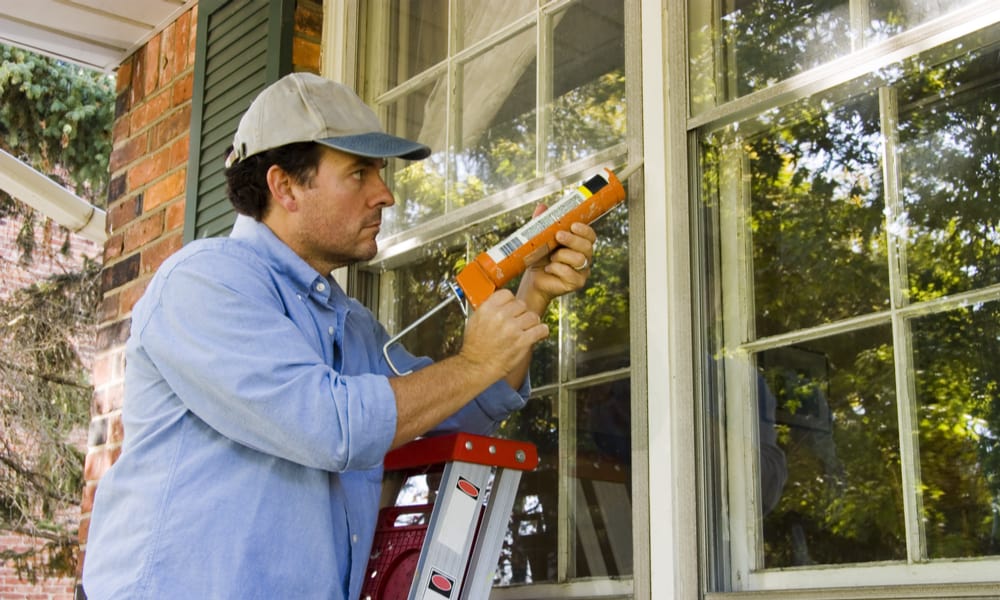 Sometimes if you are experiencing problems with drafts, there could be a more inexpensive option than replacing the whole window.

Before taking the decision to replace a window, check the caulking. If it is old, you may be able to solve the problem simply by recaulking the window instead.

If possible, this will cost you far less than replacing the window. You simply need to remove the old caulking and redo the job with new caulking. This should keep the drafts at bay for a few years to come, helping save you a lot of money.

If you live in an old house with historic windows, it might be a better idea to try to preserve them rather than replace them. While adding modern windows can be more practical, with historic buildings, they can ruin the overall visual effect, and in this case, finding a way to restore the windows could be a better option.

Deciding whether to replace windows can be a tough call. If you decide to go through with it, it’s an expensive job – but you can also make considerable savings in the long run due to the reduction in your heating bill.

Sometimes there can be other solutions, and where possible, you might prefer to have windows repaired rather than replaced altogether. However, every homeowner has to accept that windows won’t last forever, and eventually, they will need replacing.