Have you noticed tiny black bugs in the house near the window, but you do not know which bugs they are? Maybe you like them as potential new pets? Probably not.

Chances are that you just want to identify them. And it is also possible that you are worried about the cleanliness of your home. Do not worry about the last part since the vast majority of the bugs from the list in this article will come to your house uninvited, even when everything is neat and clean.

So, we will go through the six most common tiny black bugs that can be found on or near windows. By the way, not all animals on this list are technically bugs, but since we use that word to describe lots of tiny animals, we are sure you will not hold it against us.

Although they can be found in white, brown, yellow, or orange, carpet beetles are mostly tiny black insects that can cause chaos in the house and make you call a pest control company if you do not take their presence near the window seriously enough.

We say this for the exact reason they got the name carpet – they are known to infest carpets, leather, wool, silk, feather, fur, and similar stuff made from animal goods. Carpet beetle larvae and young specimens are especially notorious for this.

Neither young nor adult carpet beetles do not bite or transmit any disease. Still, when you see them on your window sill, you should try to get rid of them as soon as possible because they are most likely trying to “break” into the house and lay eggs.

How To Remove Carpet Beetles?

The first thing you need to do is vacuum the affected areas with a nozzle vacuum cleaner. If you want to go a step further, you can use a steam cleaner to kill the beetles, after which you will vacuum them.

The second part of the solution is to use an insecticide, insect fogger, boric acid, diatomaceous earth, or vinegar and treat the infested spots with it. Whichever of these products you choose, be sure to apply it in the small cracks and crevices where larvae might have hidden.

Phorid flies have three other names that are commonly used, humpback flies, scuttle flies, and coffin flies, and all three of them tell us a lot about these tiny insects.

Arched thorax earned them the humpback nickname, while the adjective scuttle was given because they like to move randomly and erratically when they are on some surface instead of flying or normally going from point to point. It is precisely this behavior that will attract your attention when they land on the window sill.

As you can already probably guess, the coffin is the most problematic of the names, which refers to the tendency of these black, dull brown, and sometimes even yellowish flies to use decaying animal or plant material as their food source and breeding ground.

Because of this, it would be nice to check the cracks in the walls, basement, plumbing pipes, kitchen, bathtub, bathroom sinks, and some other places you do not check up on frequently because there could be dead animal creatures that attract them.

How To Remove Phorid Flies?

When it comes to removing these black flies, the solution is simple: find the infestation source, which can be decayed food and rot or a dead animal, and dispose of it somewhere outside the house.

Then, sanitize and treat the spot where you found the source of the problem with a bacterial digester. You may also try using fly traps, but if you do not eliminate the root of the issue, they will likely continue breeding and making a mess in your home. 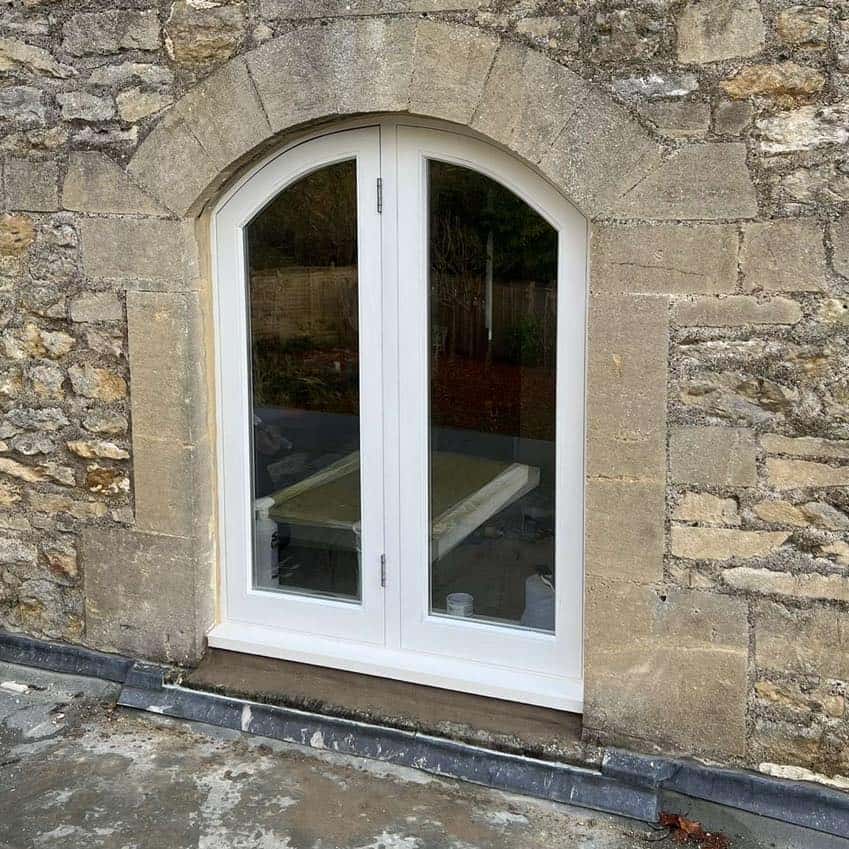 Boxelder bugs are insects native to the US whose black or gray-brown bodies are adorned with red or orange lines. They are most often found on boxelder trees, hence the name, but also on maple and ash trees. They like to feed on the seeds of these trees, although they will not say no to the leaves and sap as a source of food.

These tiny black bugs most often appear in our homes in the fall, after their mating season finishes and the temperatures begin to drop. As they like higher temperatures and light, they can often be seen besieging south or west-facing windows.

When dealing with them, do not crush them because this will leave an orange mark and produce a foul odor.

How To Remove Boxelder Bugs?

To get rid of this nuisance, you can choose one of two methods: vacuuming or spraying a mixture of water and soap over them, which will break their outer shells and cause them to die of dehydration. Insecticides are not a viable option because these bugs have developed resistance to many of the widely available products.

Weevils vary in color and shape from species to species, but they are usually dark brown or black and about 1/10 inch long.

The most famous representatives of these types of beetles are wheat and rice weevils. These pantry insects are generally herbivores, which is why we most often find them in gardens and fields or food storage places like warehouses, where they cause a lot of damage to stored grains.

Weevils can also become a problem for homeowners as they often seek shelter in the fall to hibernate and enter homes where they stay until spring when they leave.

They usually enter homes in large numbers. If they are present in your home, you will see lots of them all around, often on walls, windows, and furniture. You will also find them in foods like rice or flour that you have stored, in which they live and breed.

How To Remove Weevils?

Since weevils are pantry insects, when you see them on the window, you should check all the food they might have gotten their hands on because that’s why they most often enter the house. Dispose of any compromised food.

After that, you will want to do a deep clean of the window sill and any other area where you saw them by vacuuming it. Lastly, wipe everything with soapy water or white vinegar. 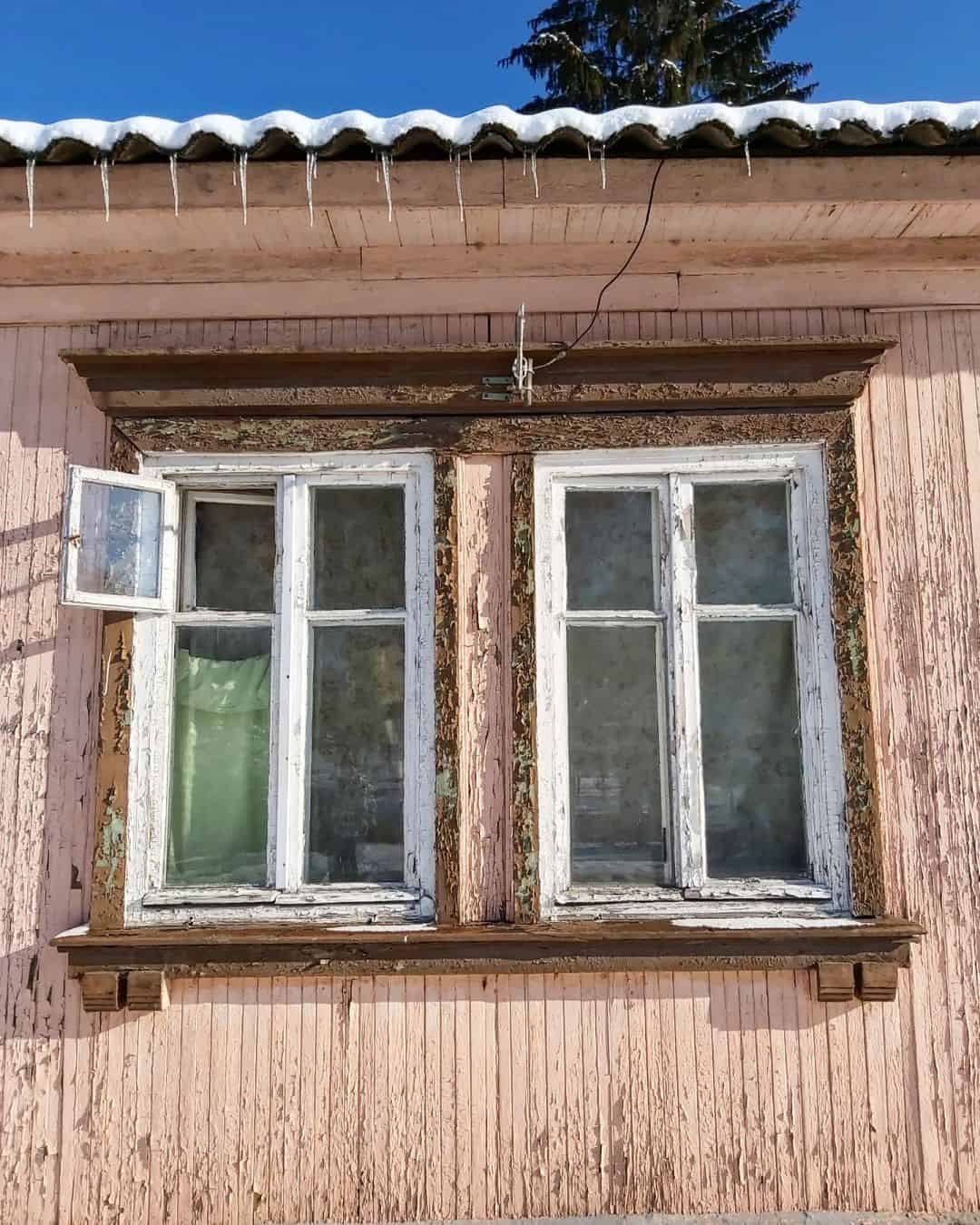 You probably have not heard about some of the bugs on this list, but you have undoubtedly encountered ants quite a few times by now. They are part of the family of insects that live in large organizational communities and belong to the Hymenoptera order.

Whether it’s black house ants that are attracted to sugary stuff or black carpenter ants that like to hang around and under windows, eaves, and porches, since these are the places with a lot of moisture, these insects always manage to find entry points to our homes.

You should especially watch out for carpenter ants as they like to nest in wood, which is why they could damage your furniture, especially if we are talking about a large infestation. One interesting thing about them is that although they are pests that chew wood, they do not feed on it like termites.

How To Remove Ants?

In order to drive ants away from your window and your house, you need to use one of the things that repel them, and they will leave you alone in no time.

However, if a colony is really close to your home, it will be a bit more difficult to force them out, and you may have to resort to extermination.

So, to get rid of ants, sprinkle cinnamon or baking soda, spray a few drops of cinnamon essential oil, some squeezed lemon juice, or a combination of boiled water and dish detergent or place regular ground coffee in the spots which they frequent.

Talking about tiny bugs? Clover mites might be the best representative of that on this list since these oval insects grow up to just 1/30 inch.

They are harmful insects that feed on a wide range of plants, including grass, ornamental flowers, vegetables, clover, dandelion, strawberries, narcissus, and salvia. They especially take a liking to grass and lawns, which are treated and fertilized with manure.

One of the problems with clover mites is that they do not always stay outside. They will enter the house even through the tiniest crevice if there is dense vegetation near the house. They are usually found in sunny places, and when you crush them, they leave behind a characteristic red pigmentation mark.

These oval bugs have eight legs, with the front pair being twice as long as the others and extended forward near the head, which is why they are often mistaken for antennas.

How To Remove Clover Mites?

Similarly to how you treated the carpet beetles and boxelder bugs problems, you will want to vacuum the affected areas with a crevice attachment. These bugs are really small, so it is of the utmost importance to try to suck as much of them as possible.

After that, mix boric acid with water in a spray bottle (the ratio should be 1 to 3) and spray it near and around the window. Alternatives to this are applying a combination of dish soap or vinegar and water or using a synthetic pyrethroid insecticide. 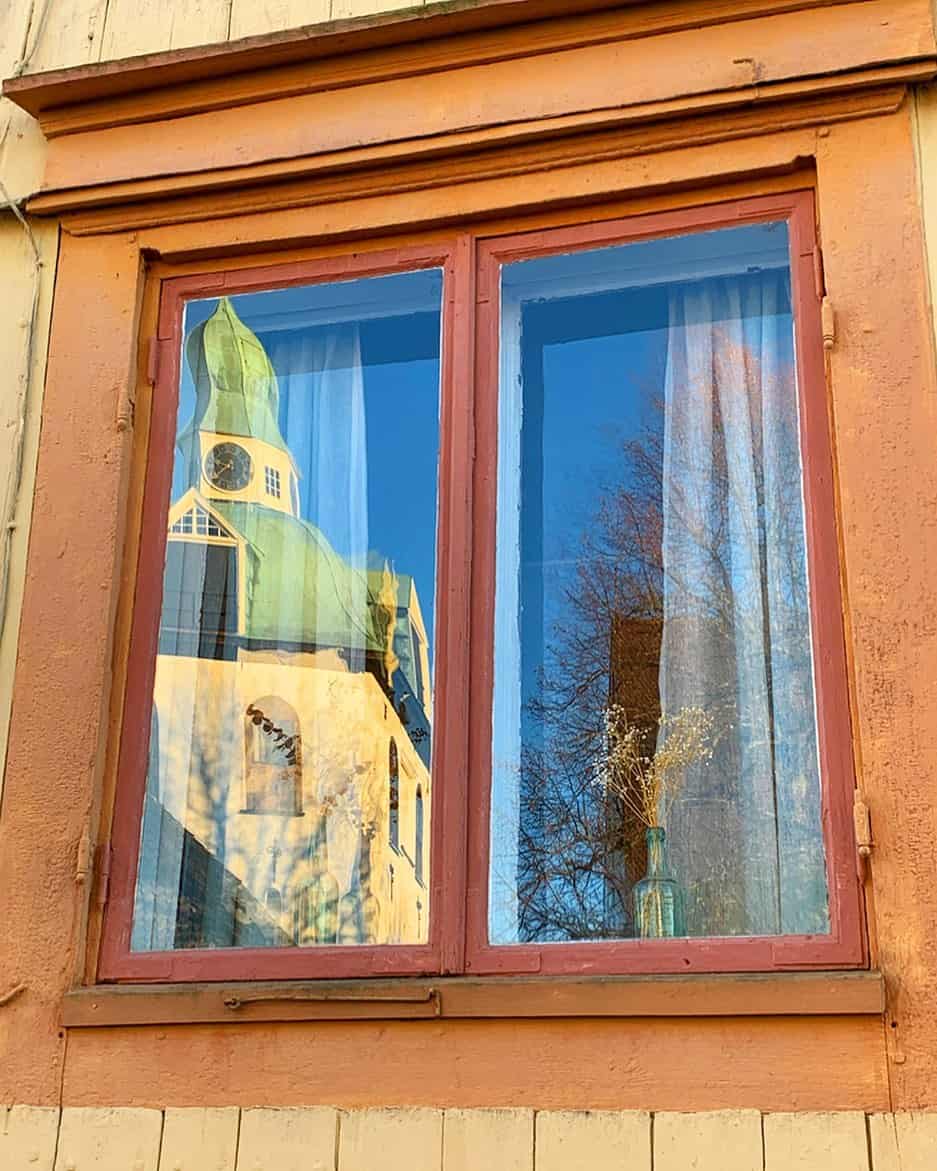 Next time you see a tiny black bug near the window, you will most certainly be able to identify it. Let’s repeat the list one more time:

Do not forget to shoot us a question in the comments for additional info about any of these small animals.