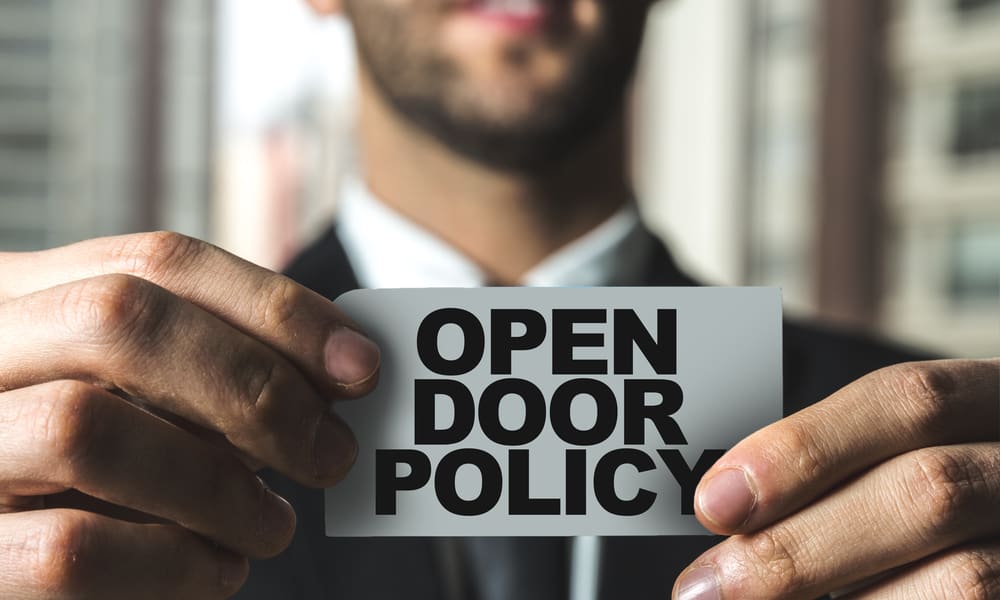 We write about doors a lot on this website, and most days, we refer to literal doors. The type you use to let people into your house … or lock to keep them out. But doors can be metaphorical too. They could refer to entrance or exit from a relationship. This may come up when you argue with a loved one and they say ‘the door is open’ meaning you can leave at any time.

In that context, the open door means they’re kicking you out. The opposite is when someone tells you their ‘door is always open’ meaning you can visit them at any time, even without prior notice. It may also mean you’re welcome to confide in them or talk to them about anything, including sensitive or taboo topics. It’s an open offer when you need a listening ear.

You’ll sometimes hear someone claiming they ‘opened the door’ for you. This is often mentioned in the context of affirmative action and workplace discrimination. For example, if you’re the first woman, first minority, or first LGBTQ person to be hired, you have ‘opened the door’ for people who are like you. You’ve broadened their professional opportunities, which is a good thing. 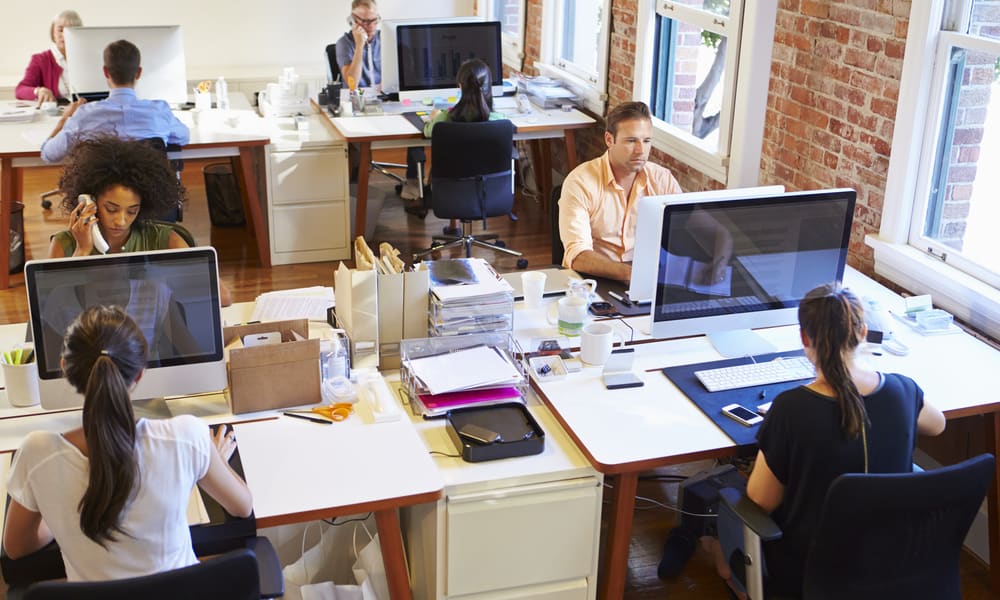 Open-plan offices offer another definition of ‘open-door policies’. In open offices, everyone has a cubicle rather than an individual office with doors and walls. These cubicles are often half-walls made of metal framework, temporary partitions, or tempered glass. Sometimes, there’s no partition at all – just desks and workstations placed next to each other.

In these cases, the boss might sit among you, but more often s/he’ll have a corner cubicle with see-through glass walls and a door that doesn’t lock. In this way, you can see your boss at all times. And the ‘open door policy’ means you can walk in whenever you want and talk to your boss about any topic. The idea is to lessen the intimidation many people feel about their bosses.

This policy is commonly touted in ‘flat hierarchies’. These are companies with no chain of command. Everyone is said to be equal and everyone has access to the boss, from the cleaning crew to the security team. These offices don’t believe in fear or rank. By giving everyone equal access and equal time (even though they don’t have equal pay), morale is higher.

The Flaw in Open Doors

In reality, this open-door policy puts further pressure on quieter, more introverted team members. It will soon be noticed they don’t knock on the bosses’ door, and they may be picked on. This could range from gentle ribbing to official demands, and that could end up lowering staff morale rather than raising it. Line managers are frequently against open doors as well.

Many worked their way through the ranks, so they resent being placed in the same position as their subordinates. They may also feel their authority is threatened because their juniors might bypass them and go straight to the CEO. This could make middle management feel dismissed, ignored, overlooked, or actively sabotaged. That’s not good for overall company performance.

A smarter move is to have an open-door office but to still implement fairness in the process. Let the staff know it’s okay to talk to the boss, but they should keep their immediate supervisor on the loop. Unless of course, it’s a sensitive issue (like reporting harassment by your supervisor). In such cases, personal safety trumps the potential hurt feelings of the offending manager. 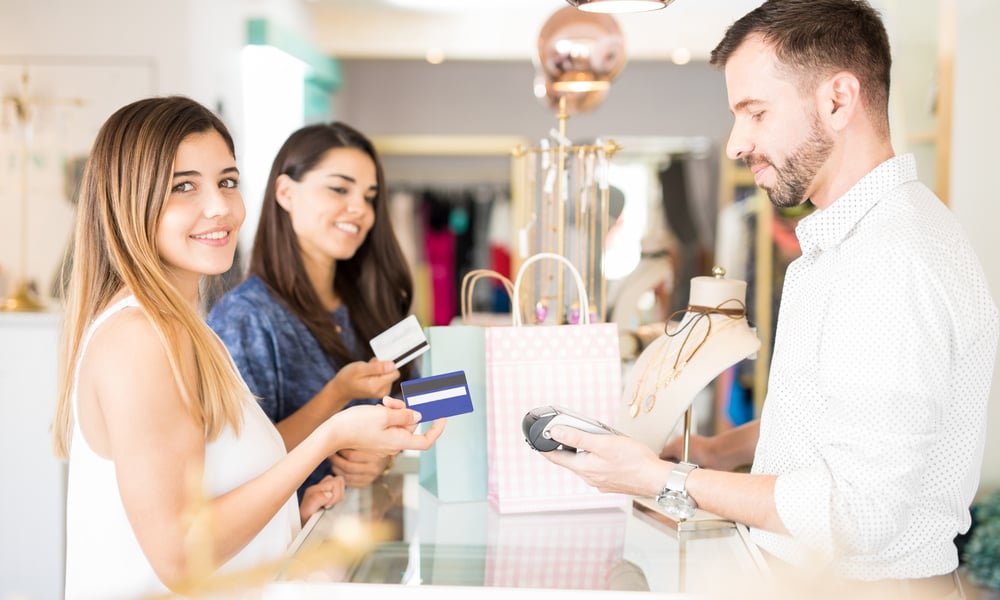 So far, we’ve talked about open-door policies in general. But there’s one specific Open Door Policy. It was a global trade agreement involving China, the UK, France, the US, Belgium, Japan, and a few other major economies. It was unofficially launched in 1899/1900 and ratified in 1921/1922. It remained active until 1949 when China rescinded it and set up her own terms.

To understand the Open Door Policy, it’s important to get how trade works. On a human level, we trade goods we have for goods we don’t have. This is basic barter. More often, we trade cash for goods and services. Our vendors then trade the cash they’ve earned for other goods and services they don’t have. It’s an endless cycle of supply and demand, and it’s relatively mutual.

What this means in essence is yes, you want to buy stuff. But you also want people to buy your stuff. This is the position of the imperial powers around the late 19th and early 20th centuries. They were expanding their borders overseas. And while they wanted cheap raw materials and low-cost labor to feed their industries, they also wanted buyers for their products and services.

Consumers from the Third World

For centuries, the Great Wall kept China cut off from the world. But as China opened up, larger economies tried to carve off bits of her territory through trade routes, military installations, and outright attacks. The biggest bully was Japan, and the US had major issues with this. They didn’t want Japan locking them out of China, so they started a diplomatic project to open up trade.

The initiative was led by John Hay, the US Secretary of State, with the blessing of US President William McKinley. Hay quietly sent notes to his fellow secretaries, ministers, and ambassadors in Japan, Germany, the UK, France, Russia, and Italy. His note suggested all nations should have equal trade access to China, and neither one should block any of the others.

None of his recipients officially said ‘yes’ but they didn’t formally say ‘no’ either. So Hay and his US colleagues called it. The Open Door Policy for Trade with China was now in force. But Japan had a large physical presence in China, and they weren’t willing to give that up. So they kept undermining the rules in small and large ways. The US responded with Japanese sanctions.

Bring on the Boxers

Over the centuries, foreign powers had begun creeping into China. In 1899, things reached critical mass. Rebels formed the Yihequan (Righteous and Harmonious Fists aka Boxers). They launched systematic attacks against foreign settlements. The stated aim was to reduce outside influences on Chinese rule, culture, and trade. Western missionaries were targeted.

The Boxer Rebellion lasted until 1901 when it was quelled, allowing the Open Door Policy to enforce greater power on the Chinese. It did – however – leave simmering hostility against foreigners. It shadows China’s dealing with the world to date. US intervention during the Boxer Rebellion widened her influence in the region, but it also earned her some enemies.

One particular country that resented US interference was Japan. Japan’s military power was growing, and the increasing US encroachment put Japan in defensive mode. The two nations continued to clash over China and eventually ended in direct aggression against each other. This is partly why they ended up on opposite sides during World War II. 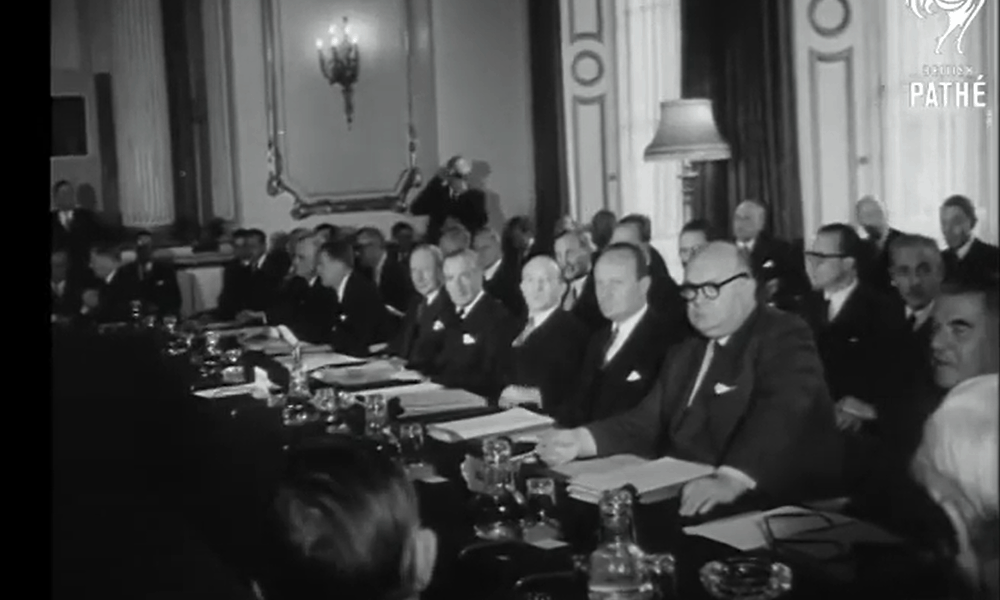 They were more like 21 Demands. Japan sent this list to China in 1915. They wanted more control of Manchuria. The letter upset other superpowers, so they set up a meeting in 1922. The conference was attended by Belgium, China, France, Italy, Japan, the Netherlands, Portugal, the UK, and the US. At the end of the conference, they jointly signed the Nine-Power Treaty.

At that same meeting – known as the Washington Naval Conference – they made the Open Door Policy Official, which gave them the power to punish Japan for breaking those rules. In 1931, Japan further violated these agreements during the Mukden Incident. They invaded Manchuria and installed leaders of their choice, forming a sort of ‘puppet government’ run from Japan.

The first Sino-Japanese war went from 1894 to 1899 and ended with Japan in a superior position in terms of trade and territory. The Open Door Policy of 1899 was a US attempt to curb some of that Japanese influence. But the Mukden Incident eventually triggered the Second Sino-Japanese War from 1937 to 1945, a sort of war within a war, because WWII was on at the time.

Pearl Harbour and Other Questions

Conspiracy theories aside, Japan was quite upset with the US for interfering with her plans in China. This is thought to be a driving factor for the Pearl Harbour attack on December 7th, 1941, which prompted the US to retaliate by dropping atomic bombs on Hiroshima and Nagasaki.

But by 1947, China was a nation-state in her own right and had begun to dictate and influence trade policies. That’s how in 1949, at the end of her civil war, China officially ended the Open Door Policy and implemented her own trading terms with the world. Some of these policies are still in place today and are a large factor in the ongoing Sino-US Trade War (2018 to date).

Let’s close with a cliff notes version of the Open Door Policy, both in trade and corporate spaces. 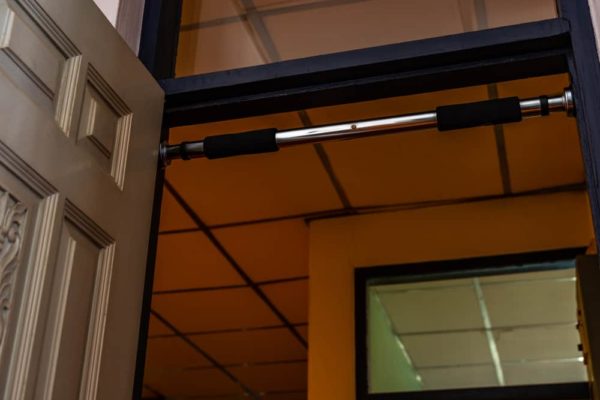 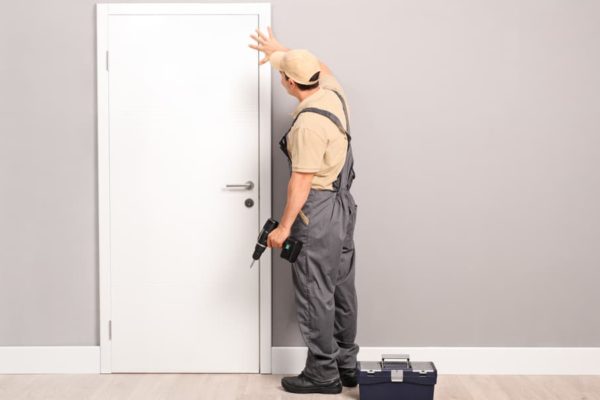 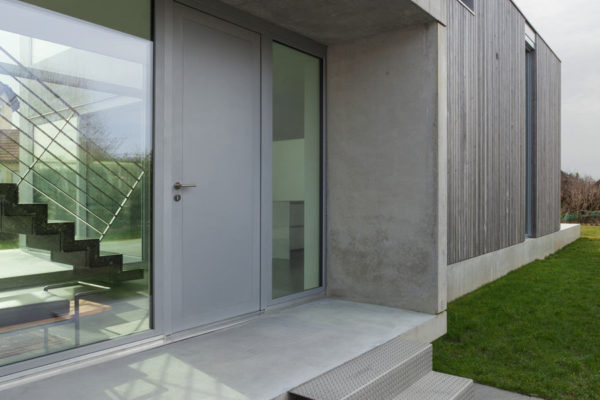