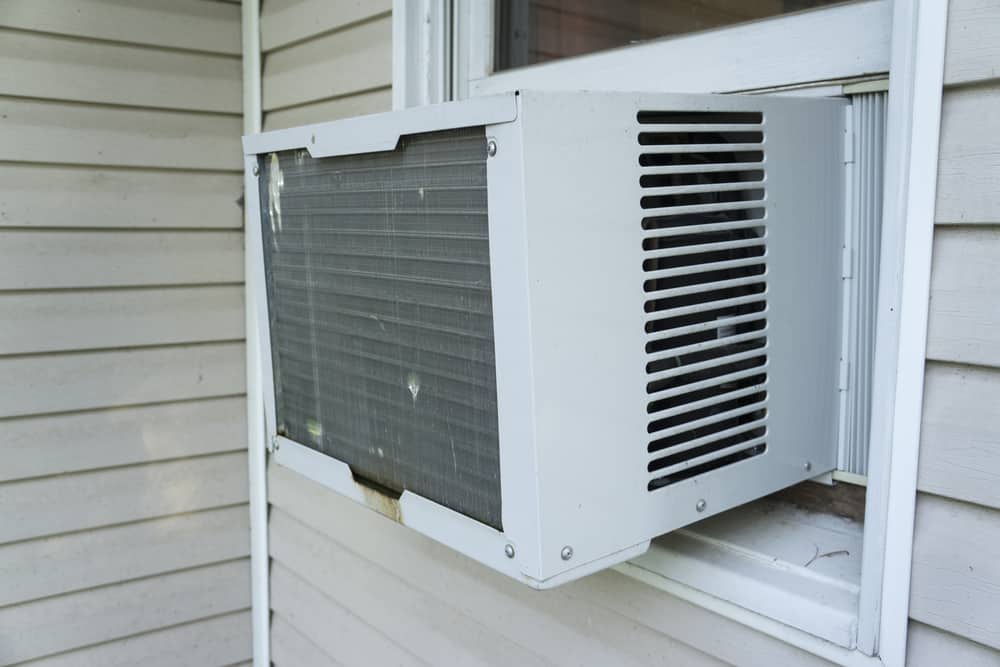 Rising electricity bills are quickly becoming unaffordable for the majority. A government report claims that an average American household spends over $2,000 on energy bills, a considerable amount once one considers that the average annual income of a US-based family is just over $60,000.

Since they’re consuming a considerable portion of your income, you’d naturally want to know more about the factors which place upward pressure on your monthly energy bills. That’s why you should know about the running cost of your windows air conditioner.

Not sure why that should be the case? Because there aren’t many electrical appliances in your home that are as power-loving as windows AC. Provided you want to get a grip on your monthly electricity bills, you need to know about how much the windows AC contributes to the same.

Only then you could take steps to bring your electricity bills down.

Factors that impact the running cost of Windows AC

Before taking a look at the overall running cost of a windows AC, we think that you’d want to know more about the variables that affect its running cost:

Let’s assume you have two windows air conditioners in your home. Both of them have the same model and cool a similar expanse of space. The only difference between them is the temperature at which they operate.

Having imagined this scenario, answer this question: which of the two ACs would consume more electricity? Of course, the one whose set point (temperature) is lower than the other.

The climate you’re living in also plays an important part in determining the numbers on your monthly power bills. And it isn’t only heat that causes your electricity bills to go through the roof in lieu of air conditioning costs.

Instead, if there’s more humidity in your part of the woods, your ac will have to work harder. That hard work will then make its presence felt in the form of inflated power bills.

As you might already know, the size of your windows air conditioner also has a strong bearing on its running costs. The smaller the unit (in BTU), the less it will require you to pay per month in bills.

How often you keep your air conditioner running? Do you turn it on only when you’re about to go to sleep at night? Or is it running from dawn till dusk without any rest?

If it’s the former scenario, you won’t have to pay much. Conversely, if you’re one of those persons who run their AC and forget about that decision, your monthly electricity bill is going to blow a hole in your pocket.

What is the size of the space that you regularly cool with the breeze coming out of your windows AC? Is it adequately insulated from the external environment, or does the layer beneath the door lets cold air out?

As you might already know, areas that are better sealed from their surroundings force the AC to work less hard. So you’d have to fork out less money at the end of the month in energy bills.

The lower the EER number given on the instruction manual of your window unit, the heavier it will weigh on your electricity bills. Most air conditioners come with a standard EER of 10.0. Anything above this value is an indication of a unit that is incredibly energy efficient.

Rooms that have floor-bedding will let the air conditioner cool them quickly than those who have chairs, tables, and beds. That’s mainly because solid objects absorb heat.

For this reason, if you want your air conditioning costs to nosedive, organize the furniture in your room. You might also keep solid objects in the correct setting if you intend to reduce the electricity consumption of your air conditioner. 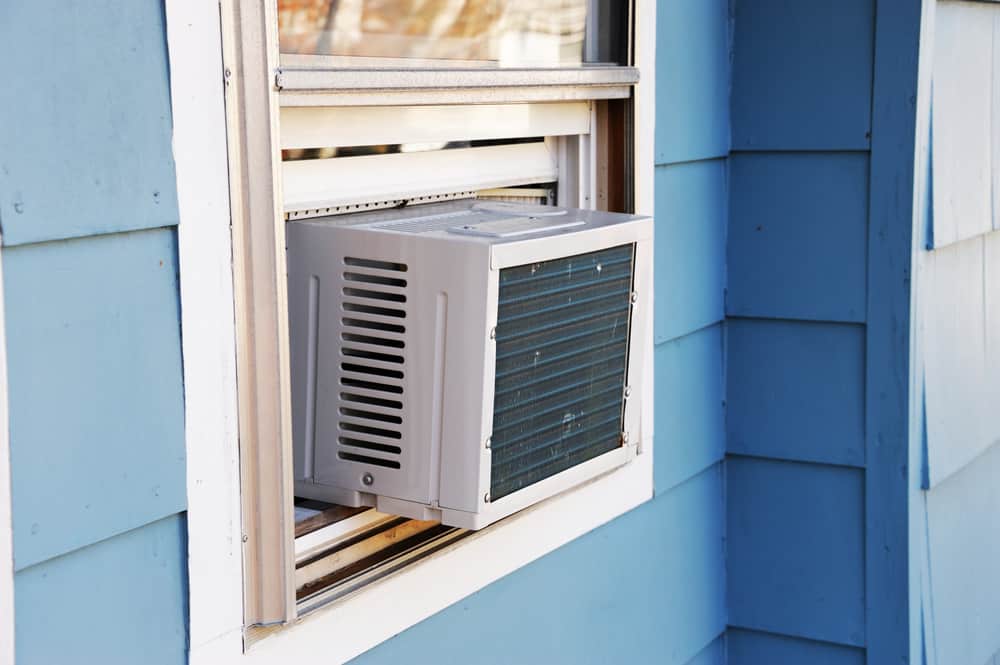 To determine how much energy your windows ac consume, calculate the:

Once you’ve calculated the power consumption in kWh (4.32), divide it with the kWh cost of electricity in your area to determine the per hour running cost of air conditioning. For instance, assuming you live in Ohio (where the kWh cost is 12.55). Multiply the cost (12.55) with energy consumption (4.32), and the final figure turns out to be 54.216.

That means that your air conditioner consumes $0.54216 per hour.

That means that your air conditioner’s per day running cost is ($4.33). 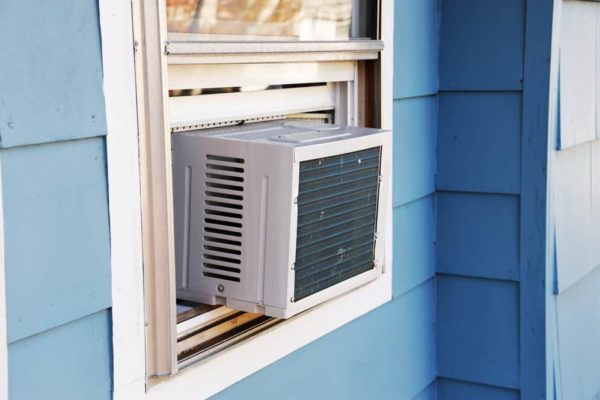 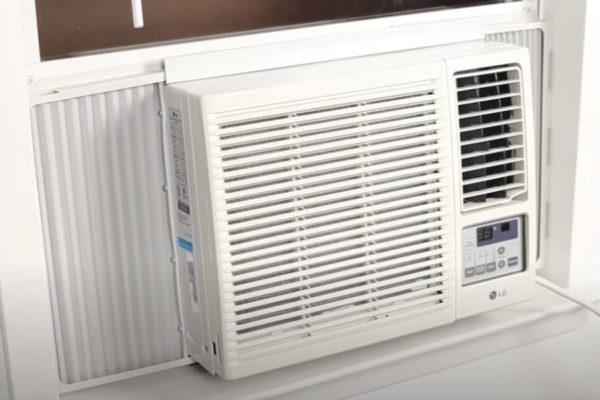 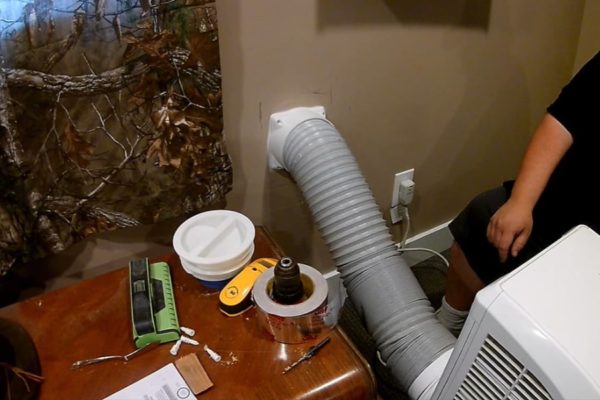 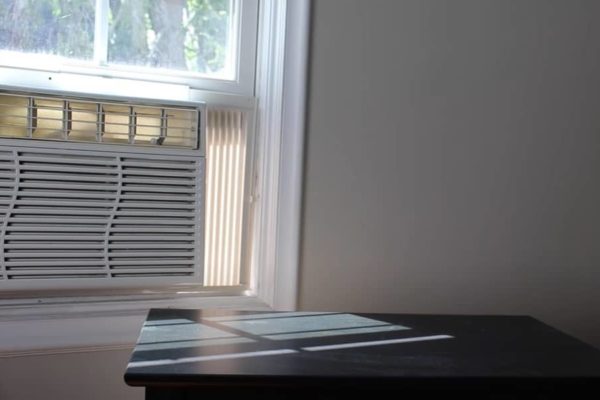