We can’t deny that Ring Doorbells give everyone peace of mind. They allow us to record and see live videos of what’s happening around the front door.

If you live in an apartment, having one is even better, as there’s likely to be more strangers going by your door. But did you ever wonder, are Ring Doorbells allowed in apartments?

In this article, we’ll discuss Ring Doorbells and see if these are allowed in apartments. We’ll also see what you need to consider before installing one. Let’s get started!

Are Ring Doorbells Allowed in Apartments?

As with many questions such as this, the answer is that it depends. However, most lease agreements won’t have anything in there which prohibits the use of video doorbells. This means that most likely, you’ll be able to install one without any issues.

While that’s true, there may be other parts of your agreement that relates to any additional work being carried out on the property. These types of agreements can be frustratingly vague, and you’ll need to check over every detail of them to be sure.

Because different apartments have different owners, you can expect some differences in their rules. So before doing anything like installing Ring Doorbells, it’s best to check the lease agreement first. 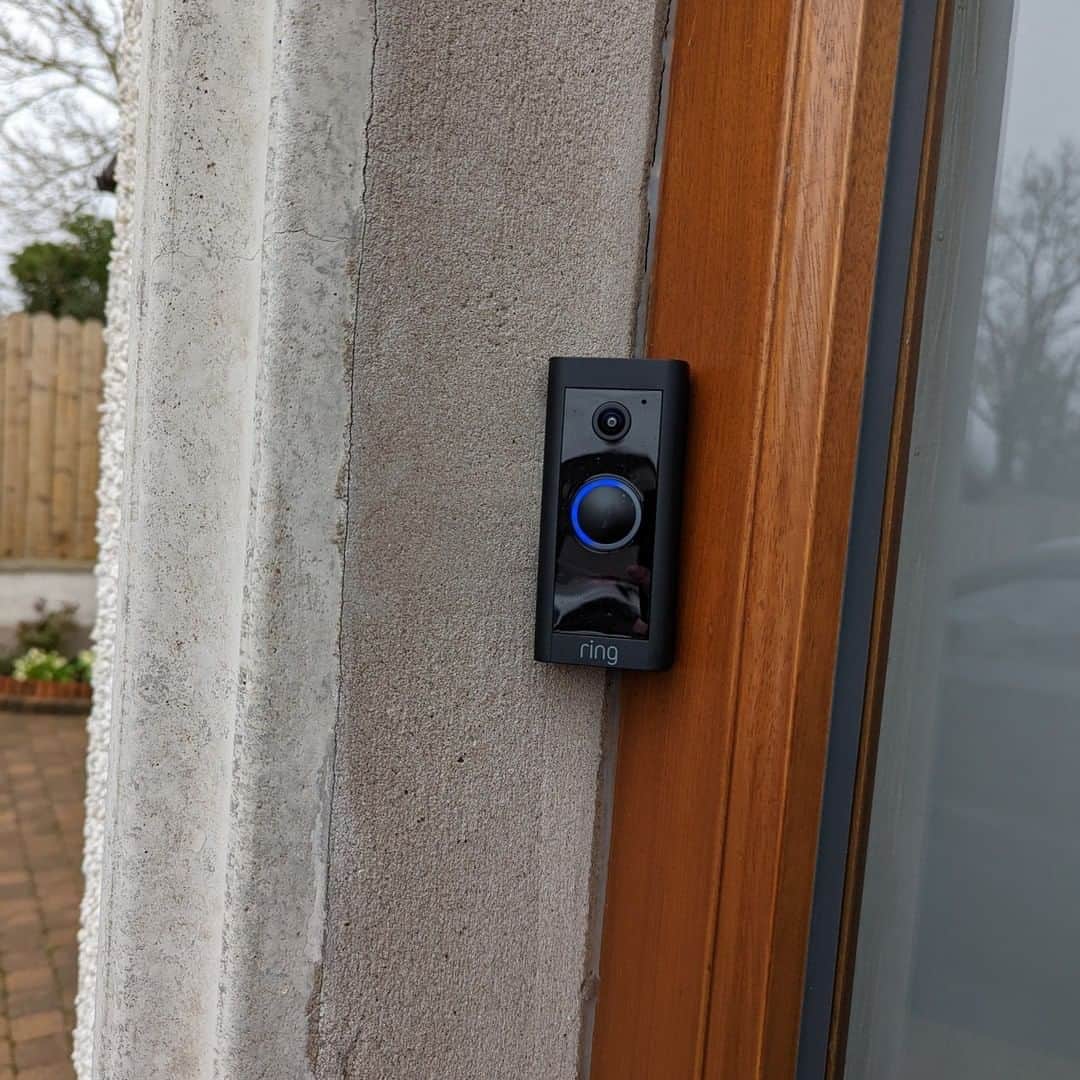 Remember, some apartments allow it, while others don’t, so it’s best to be safe than have problems later on. For this reason, we’d recommend giving your landlord a call. It’ll be the easiest and quickest way of checking if they are allowed.

If they protest, then you can try and convince them of the advantages, such as reducing the likelihood of crime and vandalism. However, there are also concerns about installation and privacy which we’ll discuss shortly.

Why Should You Install a Ring Doorbell in Your Apartment?

The ring is one of the most popular and used doorbell brands around the globe. It’s become a crowd favorite for many reasons, and a lot of people love it. If you’re considering hiring one, here are a few reasons why you should.

1. You Can Speak with People

With a Ring Doorbell, you can speak with anyone who’s at your front door directly through your smartphone. How can you do this? Via the Ring App! This is great if you’re either nervous about opening your door to a stranger, or not in your apartment. It’s also great for deliveries as you can speak to them about what to do with the parcel if you’re not in.

2. Easy Syncing with Your Smartphone

Downloading the Ring App on your smartphone gives you tons of features to take advantage of. Once the doorbell rings, you’ll receive a notification on your smartphone immediately. Additionally, you’ll get an alert when an unknown individual was lurking around and detected in your camera. 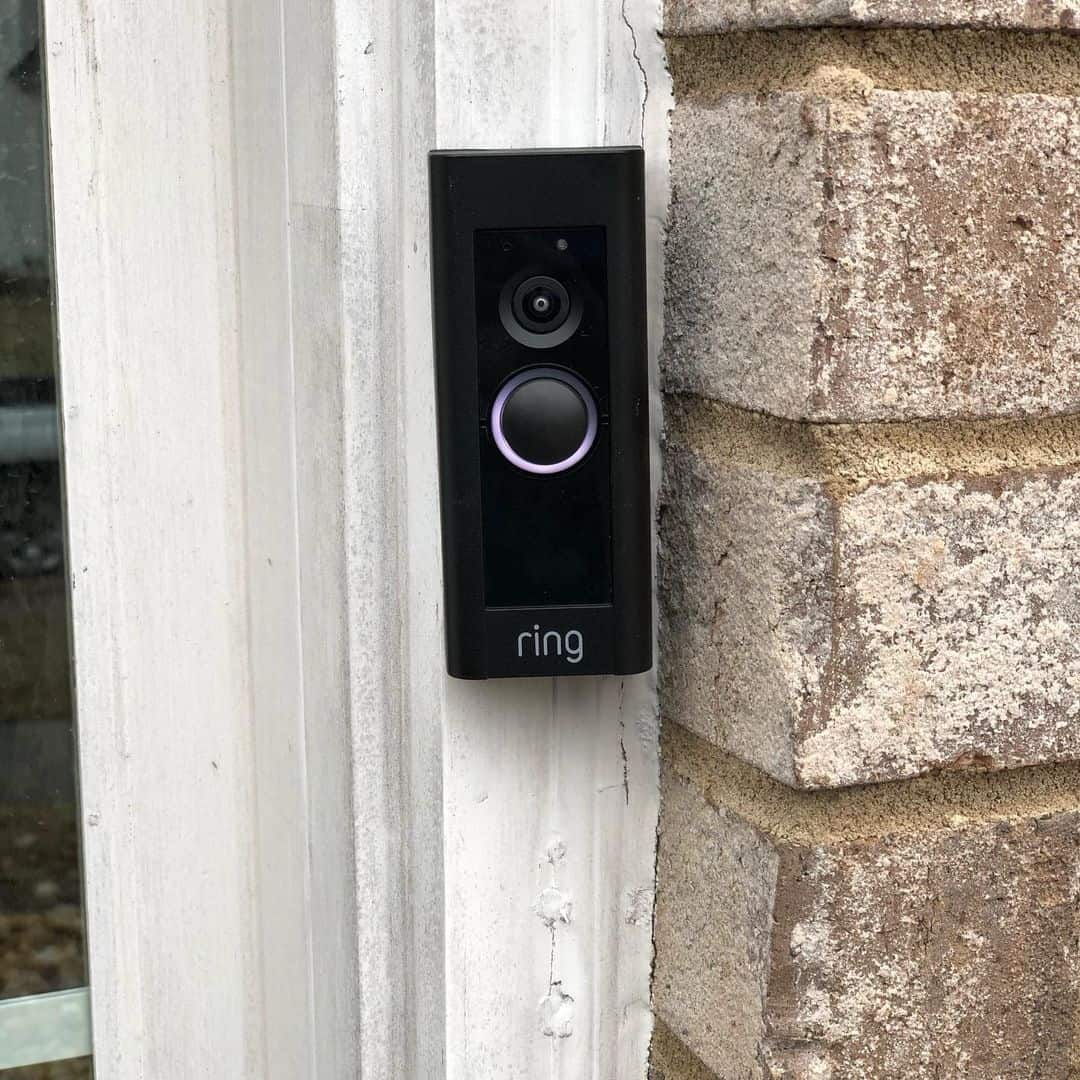 With Ring Doorbells, you can view anyone at your front door no matter where you are in the world. You’ll only need to log into the Ring App, and you’re ready to check it. Aside from video monitoring, you can also preview your pre-recorded videos taken when movement was detected on your camera.

All three factors above add up to a reduction in crime. There is less chance of people stealing parcels from your doorstep, less chance of strangers snooping around, and you’ll get a glimpse of any potential criminal that walks past your door. This can give you peace of mind.

Things to Know Before Installing a Ring Doorbell in Your Apartment

There are two main issues when it comes to Ring Doorbells and apartments which are their installation and privacy. So before you start drilling holes for your Ring Doorbell, make sure it’s allowed. Let’s take a look at these factors in a little more detail.

Your lease agreement doesn’t need to explicitly mention video doorbells for them not to be allowed. For example, they may mention that you can’t make any alterations to the exterior. This can include the drilling of holes for a new doorbell.

This becomes a lot easier if there was an existing doorbell installed on the property. You’ll most likely be able to use the existing screw holes and feed the Ring Doorbell’s wires through the holes used by the previous model.

Even though these are minor alternations, your landlord may frown upon you removing the old doorbell from your apartment. 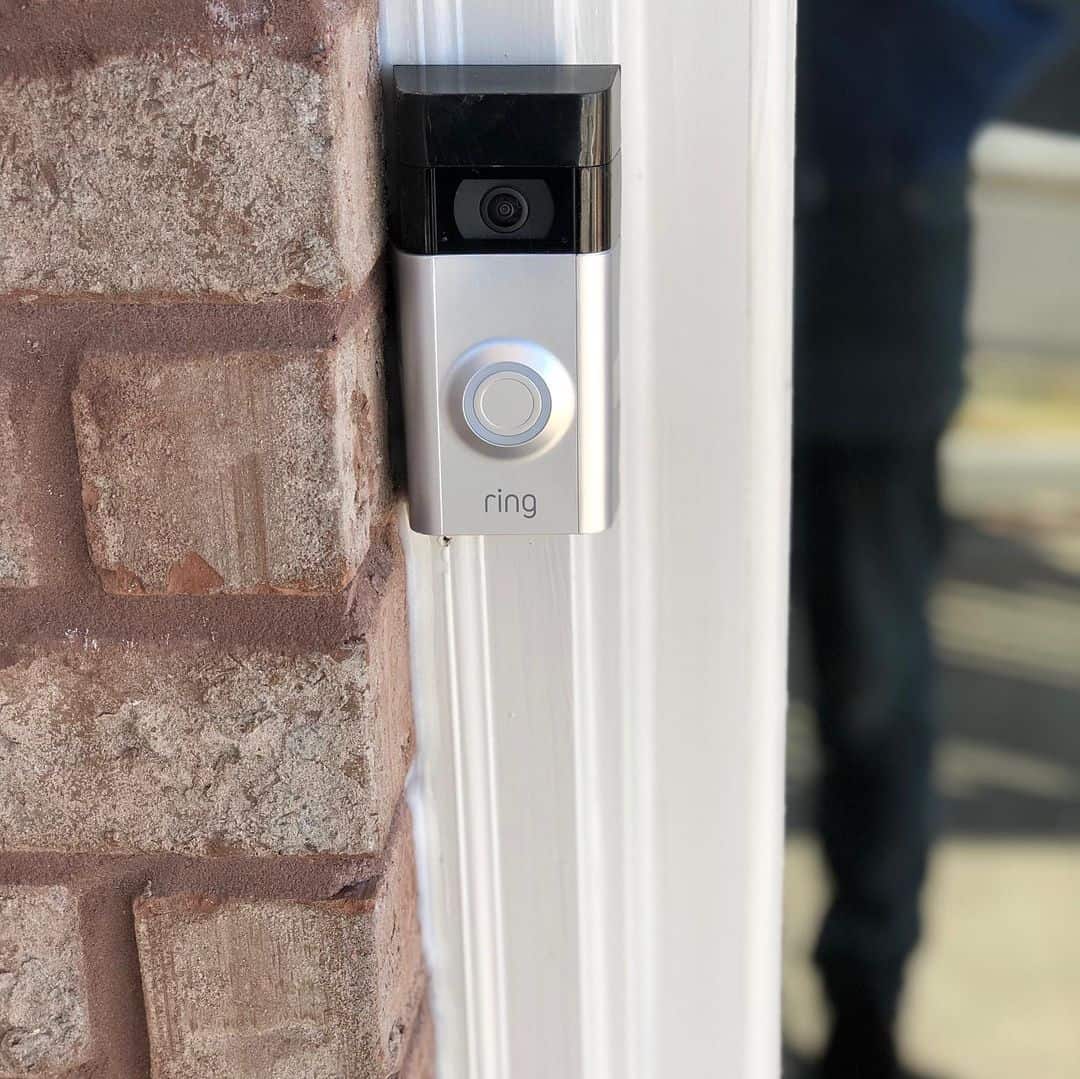 Thankfully you also have the option of a wireless ring doorbell. These offer a similar level of features to wired doorbells but without needing to worry about installation. Anyone can set one up within minutes, and you won’t need to worry about breaking your lease agreement unless there is anything specific about video doorbells.

While they are incredibly convenient, there are a few drawbacks to them. Firstly, their features aren’t quite as good as wired models because they need to use less power. This means the video capture is short, the sensor isn’t as quick, the video isn’t the same quality, and there are no additional features such as lights.

That being said, they are still very good. The video capture, sensor, and video quality are still good, just not quite as good as Ring’s best-wired models. However, there are other concerns too.

It’s easier to steal since the doorbell can get snatched off the wall if anyone tries to pull it. From the outside, people won’t generally know you only taped it. But if they find out, they can take the Ring Doorbell easily.

Of course, you’ll have video footage of any theft, but this doesn’t deter some people. If you live in an apartment where lots of strangers are walking past your door, it may be a bad idea. If you live in a small apartment and know everyone there, it’s less of an issue.

Once you’ve considered installation, then there are also privacy concerns that you need to think about. Would you like someone else listening to your conversations or videoing you as you enter your front door? You need to be considerate of those around you.

This is especially important for apartments where the doors are closely stacked together, or apartments where you have doors directly opposite yours. It means that your Ring Doorbell may violate the privacy of your neighbors, and this may even be covered in your lease agreement.

Many people don’t like Ring Doorbells for this reason. Even if it’s allowed by your landlord, it’s worth speaking to those who live around you to mention that you intend to install a Ring Doorbell. They may even be happy that you are, as it acts as a great deterrent to potential criminals.

In the suburbs, many people like their neighbors having video doorbells for this exact reason. If there is a suspicious person walking around in the middle of the night, it’s a great idea to get them captured on video. You can explain these benefits to any neighbor that has their doubts.

However, if your landlord or neighbors say they aren’t allowed, then it’s best not to install one. Not only can you be in breach of contract, but you can also breach the trust you have with those that live around you.

3. Use a Ring Peephole Camera Instead

Does your landlord not want you to install a ring doorbell due to installation concerns? If so, you can either install a wireless model, as we mentioned, or you can install Ring’s peephole camera instead. This device goes through the gap where your peephole is, so all you need to do is remove it.

The beauty here is that the two sides of the doorbell (inside and outside of the door) connect to each other, which means you don’t need to worry about drilling or using any screws.

The quality you’ll get from this video is exceptional, and you’ll have all the features you’d expect from a regular Ring Doorbell. It doesn’t block the view either, which means you can still you the peephole as you did before.

Even though this is a great alternative, it’s still a good idea to have a conversation with your landlord about it. This is because you’ll still need to remove the old peephole lens, which they won’t like you doing. You’ll also need to address the same privacy concerns as above.

Generally, you can use Ring Doorbells in apartments as long as the owner/management doesn’t ban their use. Also, these shouldn’t invade the privacy of other tenants in any way.

Remember, landlords have the right to make certain rules and restrictions. These can include banning the use of Ring and other similar types of surveillance devices. However, they need to be written into your contract to be enforceable.

So before anything, make sure to read your lease agreement since these rules will be outlined there. Read everything thoroughly, and you can also ask the management if Ring Doorbells are allowed on the property before installing.

Although many apartments allow them, some do not. But even if you’re living in a place that doesn’t allow its installation, don’t worry. You can still go for the Ring Peephole Camera, which is an ideal alternative.